My husband and I recently listened to a podcast about the e-cigarette maker JUUL which inspired me to write this blog. I am going to discuss e-cigarettes containing nicotine, toxins, quitting, and teen use. I am not going to talk about any vaping devices containing THC or otherwise related to marijuana.

What is an E-cigarette?

E-cigarettes, introduced in 2006, are battery powered devices that heat and vaporize a liquid nicotine solution which people inhale. This is where the term “vaping” comes from. Around 99% of e-cigarette solutions contain nicotine, but the level of nicotine varies widely. For instance, one Juul e-cigarette can contain as much nicotine as a pack of cigarettes. Other ingredients include a substance to keep the liquid liquified, called a humectant, and flavorings. These devices were originally marketed as a safer alternative to cigarettes. Data is still being gathered about this claim, although current evidence shows that the risk of developing cancer or heart disease is likely much lower compared to someone who smokes traditional cigarettes.

The CDC recommends certain groups of people to avoid vaping:

Common side effects of e-cigarettes include irritation of the throat or mouth, headache, cough and nausea.

The following is a list of chemicals/metals that have been found in some e-cigarettes according to the American Lung Association. Quoted from their website:

** In full disclosure, this ingredient is found in A LOT of products and medications. Here is an article about propylene glycol if you are interested. Secondhand smoke is still a concern as the vapor from an e-cigarette contains some of the chemicals listed above. This is why using indoor e-cigarette use has been banned.

E-cigarettes appear to help 4% more people stop smoking as compared to traditional methods of quitting (smoking meds, nicotine gum or patches) over a period of at least 6 months. However, vaping may be more addictive than smoking given that the amount of inhaled nicotine may be more than the amount in traditional cigarettes.

In 2019, 28% of high school and 11% of middle school students used e-cigarettes. This set off alarm bells in the world of public health and was thought to be due to 1) e-cigarette companies using marketing tactics that were aimed at teens and 2) the flavoring used in the vaping liquid. In 2020, the numbers had decreased to 20% of high school and 5% of middle school students using e-cigarettes, but it is still too high. Source The alarming thing is that teens and young adults who have never smoked, but use e-cigs, are 3-6x more likely to start smoking. Most teens use flavored e-cigs (which are only sold in vape shops) and disposable e-cigarette use is becoming popular because they only cost a few dollars.

There is a new age minimum of 21 to purchase tobacco products. The age was increased from 18 in 2020. Why? Because research shows that 95% of adult nicotine users start before the age of 21. Also, nicotine affects brain development in teens. It leads to alterations in the development of executive functions –self-control, memory, attention, ability to “think outside the box.” Obviously, these are good skills to develop naturally without a substance interfering.

And there’s a lot more to be said on this subject, but I have to end it for now.
For more information click here: https://familydoctor.org/dangers-of-vaping/

Have a good week! Feel free to contact me with any questions.
Melissa Boylan, MD, FAAFP
Family Physician and Owner of Noreta Family Medicine 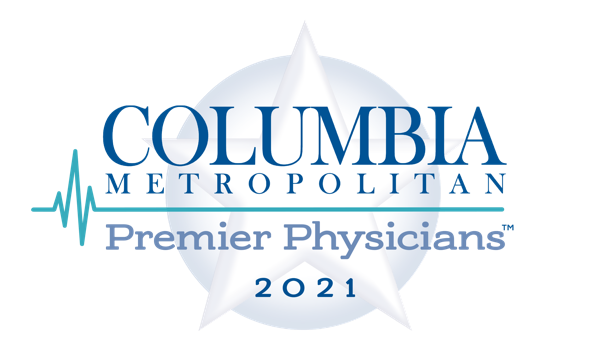